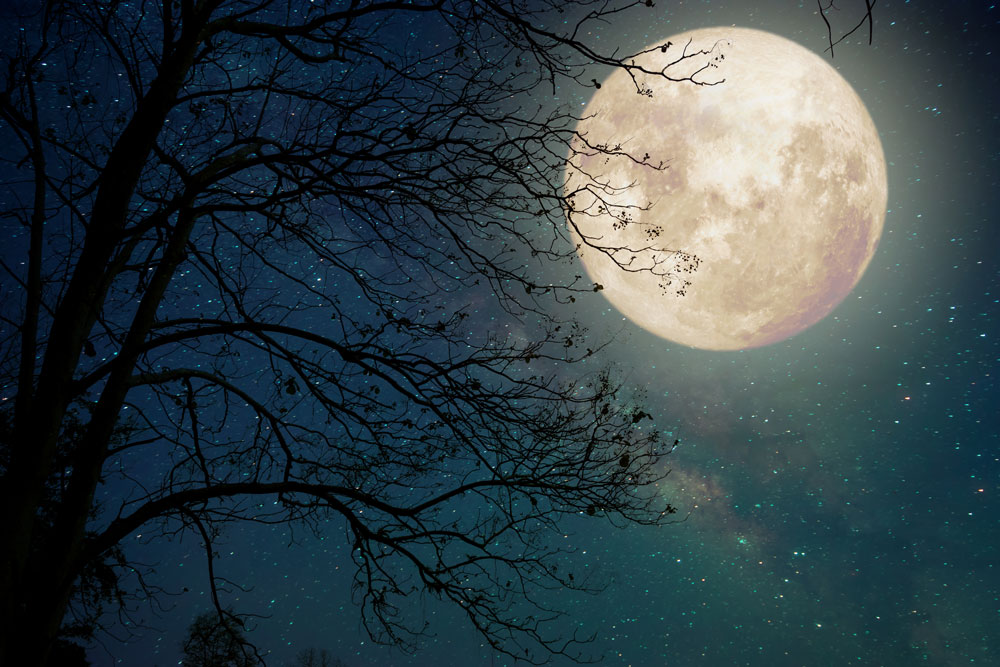 He sat down at his piano, savoring the wonder of creating music with his fingers—something he had never expected to do again.  He flexed his fingers above the keyboard, stretching them as he readied to begin playing.  Without any particular composition in mind, he began improvising a melody of triumph and liberation in the key of D Major.  He imagined the sound of a trumpet heralding a great victory to a kingdom from afar, soldiers singing joyously as they returned home bloodied and wounded, having delivered their people from a great enemy and great oppression.  As he replayed the theme a second time, he envisioned violins repeating the triumph an octave above, accompanied by woodwind arpeggios—the news of the great victory carried throughout the country, far and wide.  He then switched to the minor harmonic and softly told the story, in music, of the dread and pessimism that had fallen over the land when the enemies had first surrounded the kingdom.  In the bass register, he quietly portrayed the darkest hour when death and enslavement appeared a certainty.  As the people united, the melody gradually progressed into the treble clef.

Then as the conflict began, the tempo increased mimicking the battle that ensued.  Mixed within the main theme was another melody in counterpoint, telling the tragic story of fallen heroes, sacrificing their lives for the people they loved.  The tempo increased to a fury, as the battle raged.  In the minor key, he recreated the desperation and hopelessness of the struggle, until very briefly, it changed back into the harmonic major.  A ray of hope sprung on the battlefield—a soft theme barely developed in the upper register.  But the minor key continued to dominant, evoking despair and heartbreak.  A small victory broke through in a major key serenade an octave lower than the first strain of the hopeful theme, this time developed longer than before.  Back and forth the two harmonic keys fought, until the major key became dominant, the minor key fading and finally defeated.  Then, the theme from the opening measures played as the enemies retreated.   Nathan ended his composition as he had started it, but much louder, with many trumpets heralding a great victory and the people cheering.

He heard the chime of the second morning hour sound seconds after he had concluded his composition.

My Midnight Concerto, Nathan thought to himself with a smile.  I shall never forget it.  Someday when I open my soul and reveal everything, I shall play it for the woman I love.